Showing posts from November, 2014
Show all

GOP Steals the Golden Pot : Leprechauns Leap Into the Sea 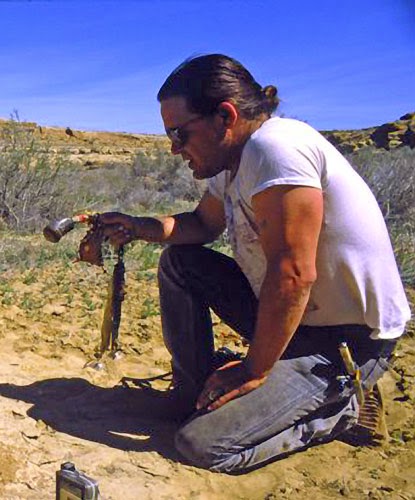 Political Commentary from Sacred Pipe Warning: contents contains fuck, aggravation and angst. ©2014 Turtle Heart
The Democratic Leadership failed the Democratic Voters in this cycle. Failed us bad.
....and Voters Just sat on their Ass and Did Nothing
While the GOP national policy debacle was refined and focused, it was also mirrored by all levels of the leadership…and followed down to the game on the street with voters. The democratic leadership had almost nothing to say. I saw no inspiring speeches by DW Schultz, Harry Reid, really nobody. The Clintons dissed all sitting democrats and pushed their own agenda.
Why was not every dollar and every voice united behind Lundergren-Grimes? Why? If the generals in the field and the money in the pockets of the money people, if all the democratic soldiers had lined up, McConnell would have been defeated, and this would have been a singular, significant and attainable possibility. Just think of it. The GOP sweeps to victory by McConnell is thrown ou…
Read more
More posts