Showing posts from August, 2008
Show all

What Place the Savage ? 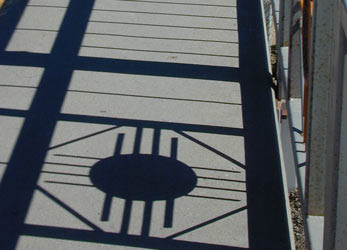 The internet is filled with strange people. Some of the most strange of all time are self-appointed protectors and self-appointed guardians against, excuse me, I mean for American Indians.

In a polite society if someone decides to be your guardian, and you have not asked them for help, this is a crime called stalking. Criminal stalking is a felony crime in North America. Because of that little privilege called freedom of speech, stalkers can use words on the internet, making them up as they go along.

This is what is happening in many places. I recently read a story about myself on an Italian blog. They were wondering why I was so far from the reservation. They seemed personally offended that some American Indian that they don’t know was doing something they know nothing about. Even so, they bill themselves as the protectors of American Indians in Italy. No one asked them to do this.

So let’s get this straight. A group of people I don’t know and never heard of writes about a man they know…
Read more 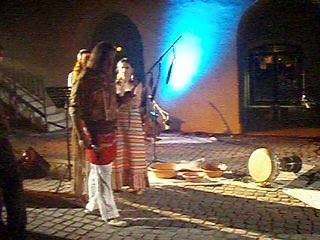 Who Pays for the Sacred? 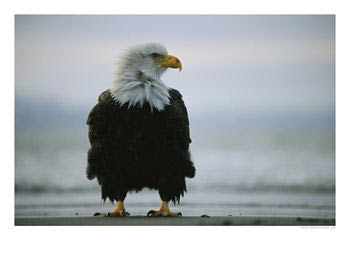 Who Pays for the Sacred? || Part 1: Don’t Pay To Pray
Reasonable people understand there is a relationship between money and the infrastructure of sacred space.
There is a vocal and unrelenting, judgmental minority that pesters society on this subject. This divisive issue distracts and affects the dialogue about tribal ceremonial matters like no other issue. It has lead to accusations and a mythology that American Indian ceremonies are “free”. I have done hundreds of ceremonies for “free”, meaning I paid with my own money whatever the costs came out to be. In doing so I have spent a modest fortune over these years. At other times, I require that participants make donations or pay fixed fees to cover the various expenses involved. These expenses include housing the sacred objects (rent), travel, food, telephones, computers and gasoline, to name a few.
While you can function with great freedom, you cannot function in a worthwhile manner for free. This has always been true.…
Read more

Grandfather
I carried your red body into the open sky
Grandmother has opened her arms and become the moon
Changing woman, changing lives, changing dreams
You have passed through the sky
Carried like the smoke, today we sing, we remember
We enter the great wind, the eastern gate
The bloody past and the ancient future
As we pass with you and through you
All around you where we find ourselves, find ourselves
And empty the sacred bowl
Sacred and empty


At 92 years, the Tribal Chief of the tiniest and oldest American Indian Reservation has passed away. Chief Aurelius Piper was a great character. He was strong, tough, brave as 10 other men and gigantic in stature. He was named perfectly among tribal people as Big Eagle and he was the Hereditary Chief of the Golden Hill Paugussett of Trumball, Connecticut.

While more famous American Indians have made their progress and notice in this world, Big Eagle was a force unique among tribes. His tiny tribe on his tiny land was the…
Read more 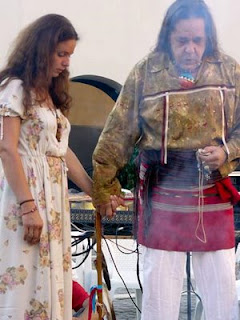 A powerful ceremony and ritual in Sardinia, Italy

I was invited to bring the ceremonies to Sardinia in a festival to honor the life and music of Andrea Parodi. He was a gifted artist representing the culture and spirit of sardinia. He has passed away, passing into the couds. Two years ago now. When I arrive I see his two daughrers, so young and sweet and bright. His wife looks into my eyes when we are introduced. I saw and felt only her kindness my heart received a strong burst of light from her right away. When I arrived after 12 hours of travel to a diner of some ten or so persons. These were his family and close friends and we stood up together in once sacred circle and were touched on our hearts by one eagle feather and we looked at each other. I used an old song to look around each of them and feel them. They were really there, every one of them. No one was bored. No one was out of their bodies, or at least not far away.