Showing posts from August, 2015
Show all

Every Animal on Mother Earth Is In Danger : Dead World Chronicles 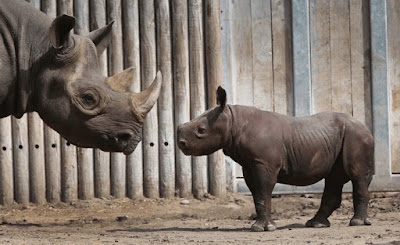 The long historical disgrace of our treatment, abuse, exploitation and murder of animals….
Animals.
All of them, from the highest to the lowest. From the microscopic to the leviathans.
I liked every kind of animal right from the very beginning. My mother told me I used to walk around with insects parked on my arm or in my hand; talking to them. Telling them stories, Singing them songs. Even “Flys”, she said.
The betrayal and destruction of so many animals; the exploitation and brutality of the commercial and medical use of animals…all of it. There are billions, billions I say again, billions of animals used up one way or another. The absolute magnitude of the assault on the animal population of the earth is, to me, utterly unspeakable.
As a kid, I started out as a kid; I feel really let down. Every animal on earth is either in danger directly, or living in nervous fear of every human being around it in anticipation of danger. When I was a kid, the very idea that this portfolio of in…
Read more
More posts