Showing posts from November, 2009
Show all

- November 06, 2009
I am spending a few days in Catania, the eastern city of Sicilia. It is a charming and interesting city. Very close to my B&B there is the old castle of this ancient city. Last night they started an international folk music festival, so I wandered over to see what is was like. I immediately saw three aboriginal Australian people in the crowd and made my way over to them to say hello.

A few minutes later this elder stepped up and played this instrument. It was quite the blessing, quite the surprise. Later I spent about an hour talking to his sister. I will have more on this later. Video was recorded with a Nokia E-71 mobile phone.
Read more 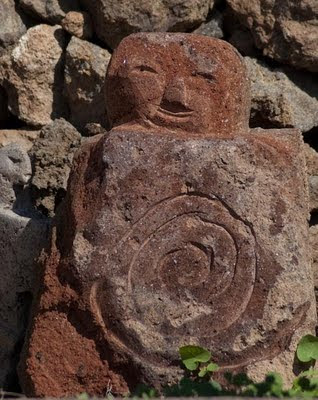 In my mind, what has always been important has been how a human being can connect with the direct power of the mother earth, stuffed with a type of consciousness that is fully informed. In Ojibway culture we sometimes call this type of person an eight-sided character.

I have a sense that eight-sided characters exist in some small but unknown number.

I am the Keeper and Protector of the Four Directions Unity Bundle. It is perhaps the only American Indian Sacred Bundle in the history of the world which contains so many inter-tribal sacred objects.

It contains 18 sacred pipes, from 18 sacred tribal people. It contains eagle feathers, sacred pottery, weavings, carvings, rattles, sacred drums, bones, songs, silences and movements from tribal medicine people, keepers of sacred, protectors of the ancient future. This bundle, as we say, is my only client. This sacred bundle is my life’s work. I am the one who went there and face to face and heart to heart received these sacred promises and obje…
Read more
More posts