Showing posts from February, 2013
Show all

Abdication of a Pope || A Unique Historical Moment 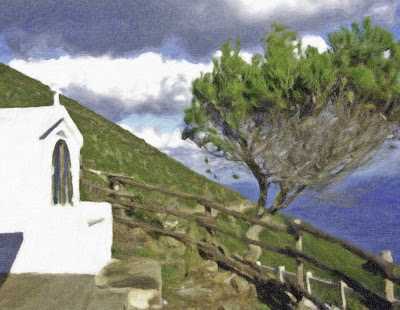 The first American Indian presented to a Roman Catholic Pope was in chains and presented as a curiosity, like a spotted leopard or an unusual potted plant. The Borgia Pope was this man. He signed a Papal Bull that established as a historical fact that Indigenous People (worldwide) were animals, without souls. He did this under pressure from slave merchants. The Pope had previously established that “Christians with souls” could not be sold as slaves. So the church defined their non-white human relations as animals. The Borgia Pope was in fact a shareholder in the slave merchandising business, at the wholesale level.
John Ratzinger never would meet with any American Indian. The fact that he established, or canonized, a so-called “American Indian Saint”, this magician’s trick is an old favored techniques of oppressors to disguise and mask over their real and actual treatment of the relatives of the canonized.
I was relieved when John Ratzinger abdicated the so-called Throne of Saint Pete…
Read more 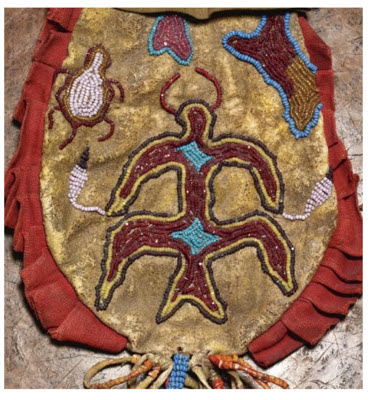 Obama is the first United States President, in modern times, to be both a part of and embraced by the American Indian community.
He is the first United States President, in modern times, who has the power to change the world as we know it. He has the power, and a mandate, to change our relationship with Russia, China, and even the Middle East.
Yet he is damaged, limited and deeply infected with a strange timidity. Like many truly enlightened people, he suffers from an inability to take a full and conscious responsibility for his position, for his following, for the justified hopes of a waiting world
Obama has shown a disturbing preference for the corrupt and greedy financial barons, the one per cent of industrialists and corporate, financial executives that have so pillaged and endangered our world. He likes these people. He even seems to trust them….more than he trusts the old Indians who adopted him or the ordinary human beings who love him and carried him to his exalted position in…
Read more
More posts