Showing posts from December, 2013
Show all

Seasons || Carried By Our Dreams 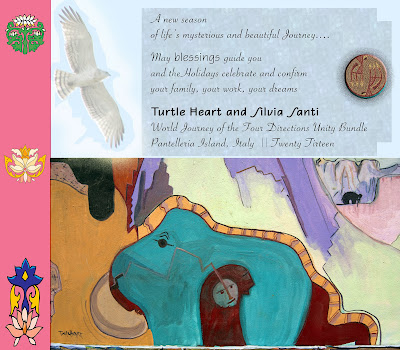 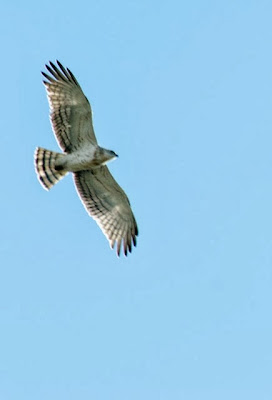 an old indian watches the sun set at the edge of the sea silence as the bright moon carries up the new season an open gate between the light and the shadow of time crying out, there is a song he found carried on the wind holding a simple feather his dream turns to gold as the world fills up with silence winter twenty thirteen
my old friend and I…
.....

the rain and the moon the sea and the mountain the dream and the shadow of one season after another we have found in just a moment a song coming up from our spirits our eye on what is in front of us as winter rises as the sun sets my heart turns in a circle like this and far away I feel you near far away, right next to me the dream we share
Solstice Of Winter Twenty Thirteen
Turtle Heart Pantelleria Island Italy 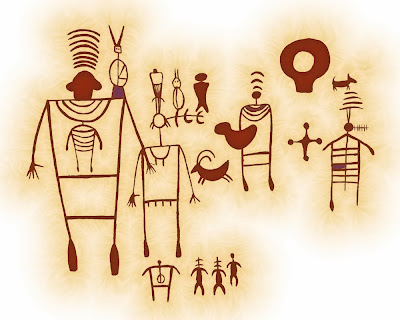 Nelson Mandela was the gandson, the son of an African Tribal Chief.
At his imprisonment he wore tribal colors and a ceremonial dressing.
Wile he was impecably dressed in fine suits, some of us remember that it was a Tribal Elder who passed away, who was heard by and impacted the known world.
It was Tribal Drumming and Tribal Singing that sent him home. It was in Tribal Languages that he was parised before the assembled world community.
The roots, imprint, and moral code of nelson Mandela came from his association with his Tribal Culture, Prayres, Songs, ceremonies and Drums.
Almost no one will pay attention to this fact.
Let it be known for the record that it was noted here.
Nagamowin Gashk'ewizi || Turtle Heart Ahnishinabek Carrier of the Four Directions Unity Bundle

A Sweat Lodge and Dreaming Together Ceremony in Italy 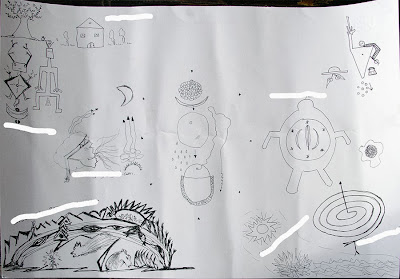 On November 16 and 17 of this year, I joined with eight other people to make another in a continuing series of ceremonies I am making here in Italy and also around in the World.
This is approaching the tenth year I have been making ceremonies at this location in Parabiago, Italy. I have been working these years with one family, Carlo Raimondi and his wife Dott. Paola Panzeri (and their four children). Together we have become a family.
At one time we were doing this 2 to 4 times each year. Now my health prevents me from doing this work so often, much to my disappointment. It is always a great experience to be together with students of the mystery life. Instead of talking about politics or movies or sports, we get together for about 30 hours and talk about the mysteries of our souls, how to find healing, how to live a strong life and walk in Beauty. It is a very empowering way to spend time together.
Italians are great masters of social occasions. Everyone here is friendly. There is a l…
Read more

From The Heart : Nelson Mandela 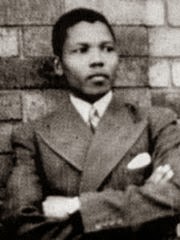 A word from the heart. I am an American Indian. A Democrat. I was a soldier in Vietnam. My father was an Ojibway American Indian. My mother from Wales. I am a child of Mixed racial marriage. Every day in America I paid for their love. I had to suffer the judgement of American Indians For my white blood I had to suffer the judgement of my American Neighbors For my “Indian” blood. As a child I was broken and beaten and cursed By both sides At home nowhere I could pass for “white” and sometimes I did. But my bones and my breath and my heart Has always been with the Old Indians. I aways wondered what could I do All by myself To change things, or just to survive And have a normal life somewhere. Mandela has shown all of us how to Change the world By standing in your skin Standing in the truth And never giving up Even when he was alone for decades On a dirt floor One visitor each year For 30 minutes He showed all of us the absolute power Of forgiveness Absolute forgiveness Of everyone For …
Read more
More posts