Showing posts from July, 2014
Show all

The Fatherless Child : Homicide By Police 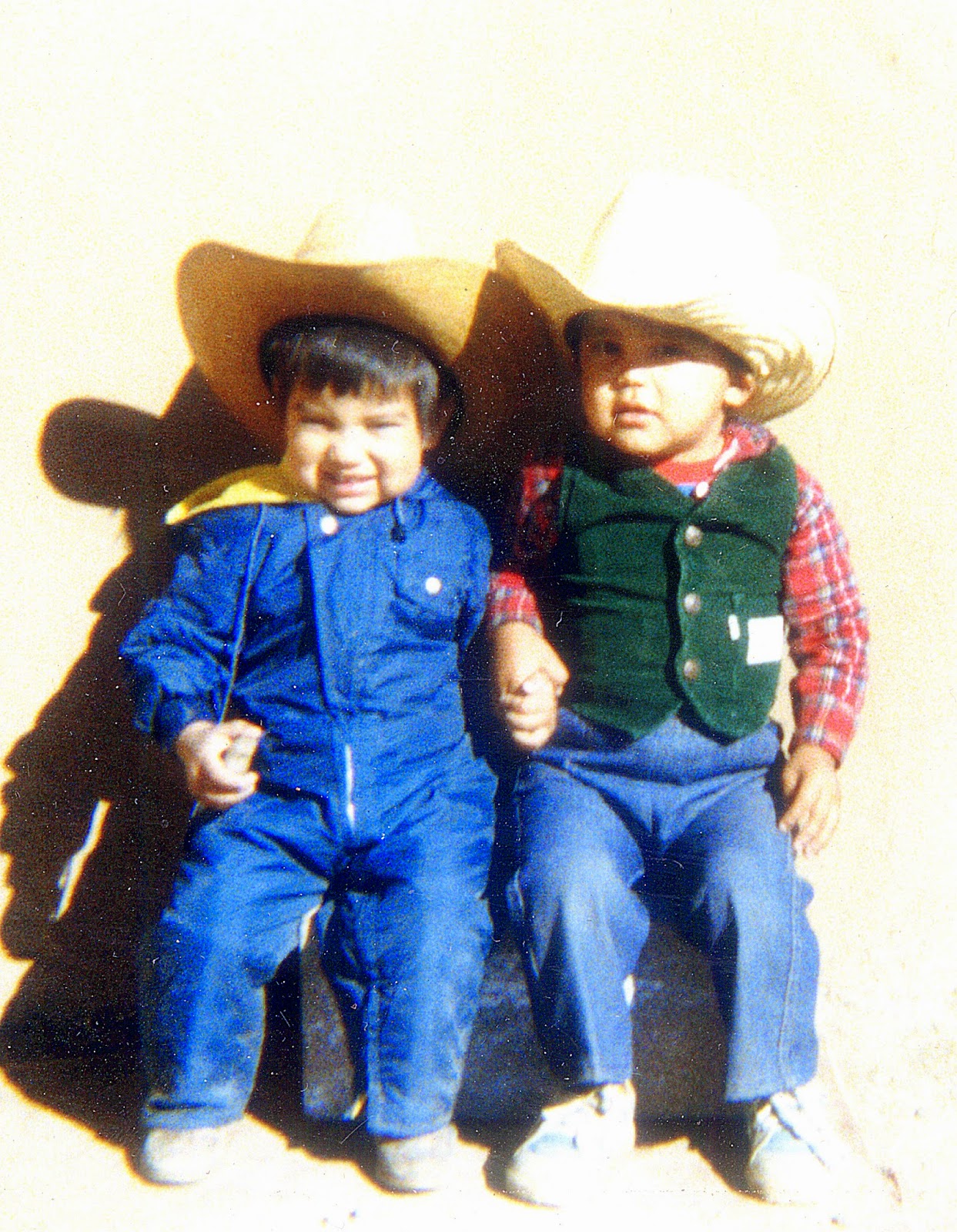 So many police departments have militarized. It seems nearly epidemic. And each time we hear about another incident, we see clear evidence of what can only be described as murder by police. California, New Mexico, most recently in New York city. For decades I have been haunted by Eleanor Bumpers. An agitated, 90 year old lady, murdered by New York city police officers. Nothing happened to those cowards. Nothing ever happens to police who murder citizens.
Why is that? Why the fuck is that?
The national media is serving us a narrative implying that the problem here is related to fatherless children, specifically fatherless black children. American Indian communities have a rate of fatherless families. (Conversations about people of color usually implies blacks, occasionally hispanic….American Indians are rarely included in MSM rhetoric, but face all, and more of the racially motivated problems of blacks).
On the other hand, so many millions of children were beaten, abused, denied and o…
Read more 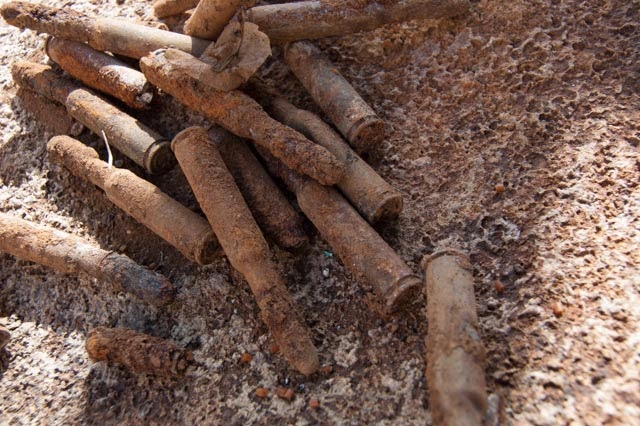 One need only watch any random video of Middle eastern fighters, on all sides, firing automatic weapons into the air, to understand the vile ignorance and nearly pathological absurdity of such behavior. I am talking to you NRA.

A lot of my childhood was spent in Georgia. Near Augusta Georgia. I still have people from my mother's family living in Georgia. I went to my first whole roasted pig BBQ in Georgia. I stayed up all night with a charming black man, whose name I never knew. Together we made BBQ of a 200 pound pig. And sipped whiskey. Everything that man said to me is still in my brain, 50 years later. i was just a kid. he wasn't invited to the BBQ. My friends, that was a really incredible teaching, and a great feast that took place the next day with my nine uncles and …
Read more
More posts